With a long history, it has provided entry into the sport of Rugby for youngsters & adults alike, recent success at the club as seen both Sam & Joe Simmonds, Two local Teignmouth lads, launch long term careers into the game, having spent the early years at Teignmouth RC both Sam & Joe are now members of the ever successful Exeter Chiefs Rugby Team, Sam helping the team to their first Premiership Championship Trophy & Joe gaining honours at England under 21 level, & then Sam being called into the England squad for the Autumn internationals and more recently into the Six Nations squad, making his debut against Italy, scoring two excellent tries as well as a mountain oF carriers, tackles & meters gained 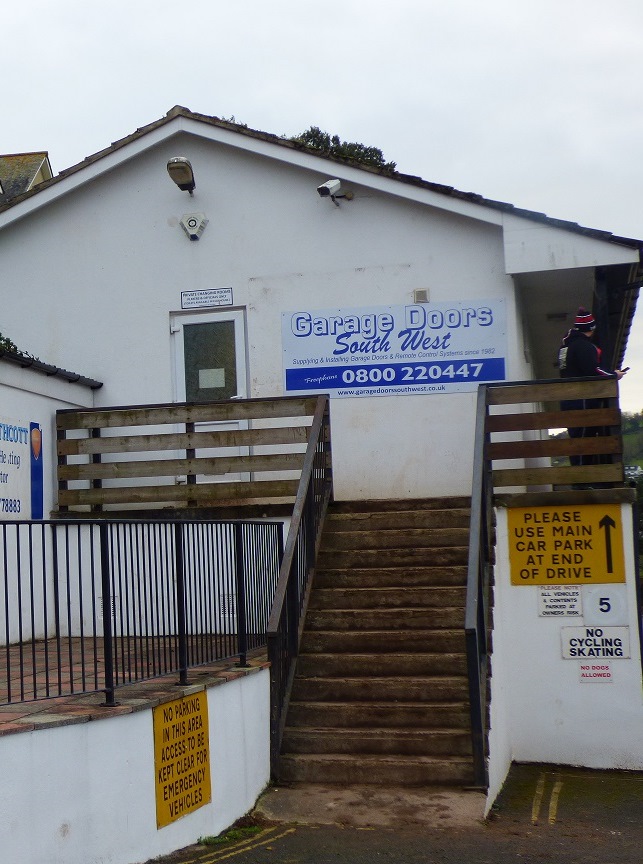 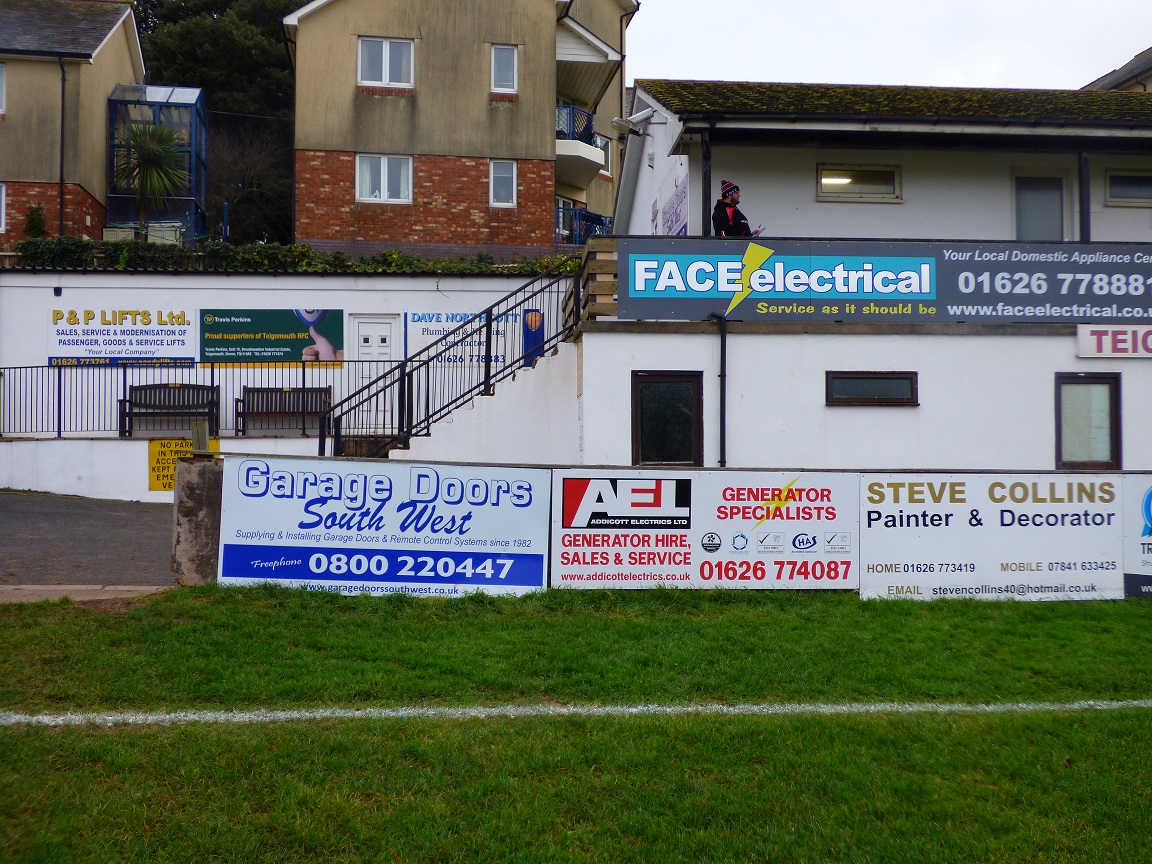 One of our two installation teams are back out installing doors, carrying out repairs, servicing & survey’s.

We will only have a limited service for the coming weeks whilst we slowly return to full strength with contactless surveys, installations & repairs, please bear with us during this transition period, for the time being our showroom will remain closed & will only be available on a pre bookable appointment basis.

We are taking the all the necessary precautions to keep our employees and customers safe.

We have implemented all necessary measures along with social distancing to maintain and run our business safely as possible as per Government & NHS England guidelines, to help prevent the spread of the virus.

Brochures are also available on request! 📚, we can email these direct to you, so you can browse online without compromising the social distancing guidelines, & can answer all questions quickly & easily via email.

WE’RE HERE FOR ALL YOUR GARAGE DOOR AND FRONT DOOR NEEDS!

Please understand that we take Government & NHS England advice very seriously, all planned work will be put on hold if anything changes following the Covid-19 daily updates from our Government.